Liu Shishi was born on 10 March 1987 in Beijing, China. Her Age is 34 Years Old and Zodiac Sign is Pisces. She attended and graduated from the Beijing Dance Academy with a major in ballet. Liu Shishi got married to Nicky Wu on 2015. 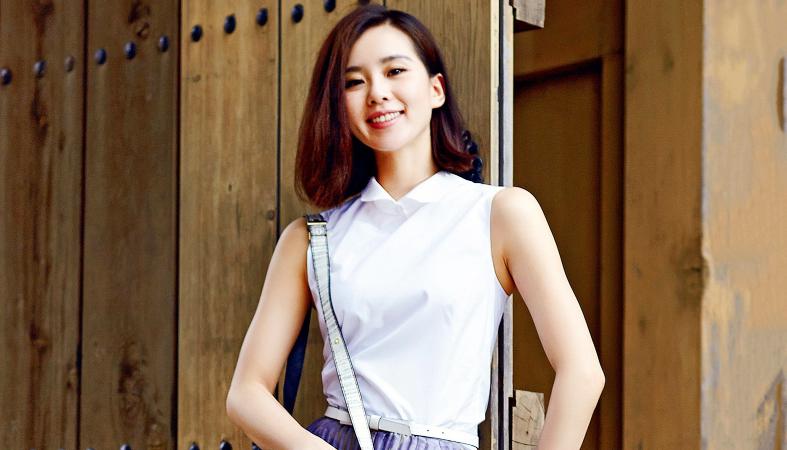 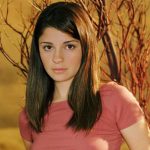 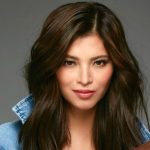 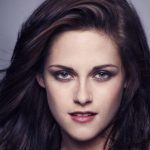 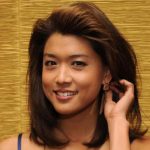 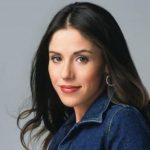 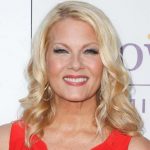