Steve Harvey was born in January 1957 in Welch, West Virginia, United States. He is the son of Jesse Harvey, who is a coal miner, and Eloise Vera. He has one brother named Terry Harvey. He graduated from Glenville High School in 1974 and then went to Kent State University and West Virginia University.

Steve Harvey is currently 64 according to his birthdate January 17, 1957

In 1974, he graduated from Glenville High School 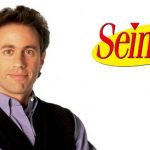 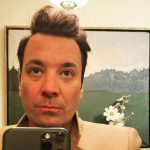 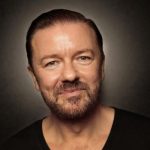 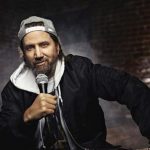 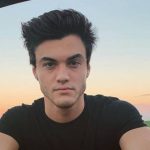